New Delhi. Australia has continued its stellar performance in the current season of the World Test Championship. In the last season, the team could not reach the final. The team defeated Sri Lanka by 10 wickets in a match on Friday. This is the team’s sixth win in the World Test Championship. The team remains at number-1 in the table. Kangaroo team is unbeatable so far. For every match won, 12 points are given. Whereas 4 points are given on the draw. This is Sri Lanka’s third defeat and they are at number six in the table. The 5th and final Test between India and England has also started from today. It is important for both the teams. Let’s look at the point table. 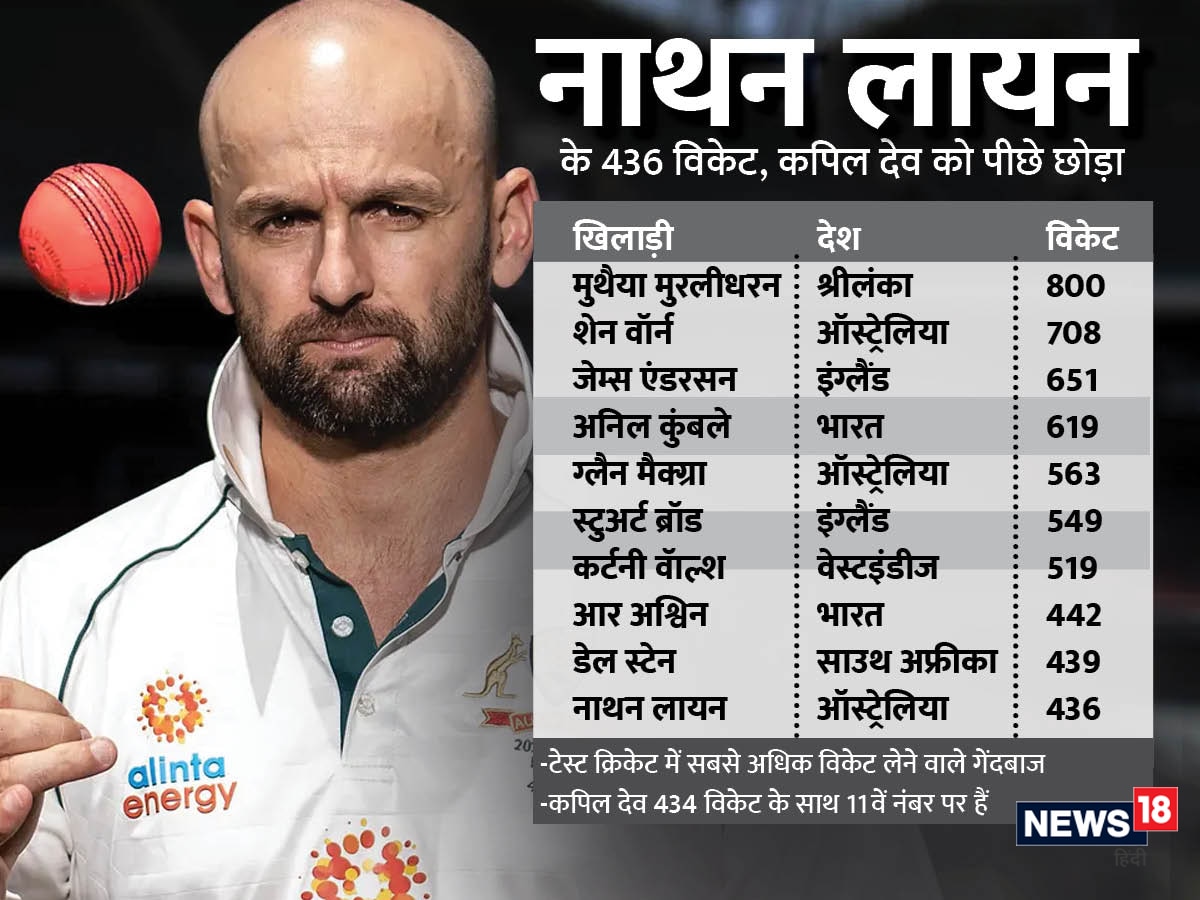 Umran Malik not fit for ODI! Arshdeep doesn’t trust Samson and Rituraj in both the teams

Less likely to make private use of drugs crime-free, government...